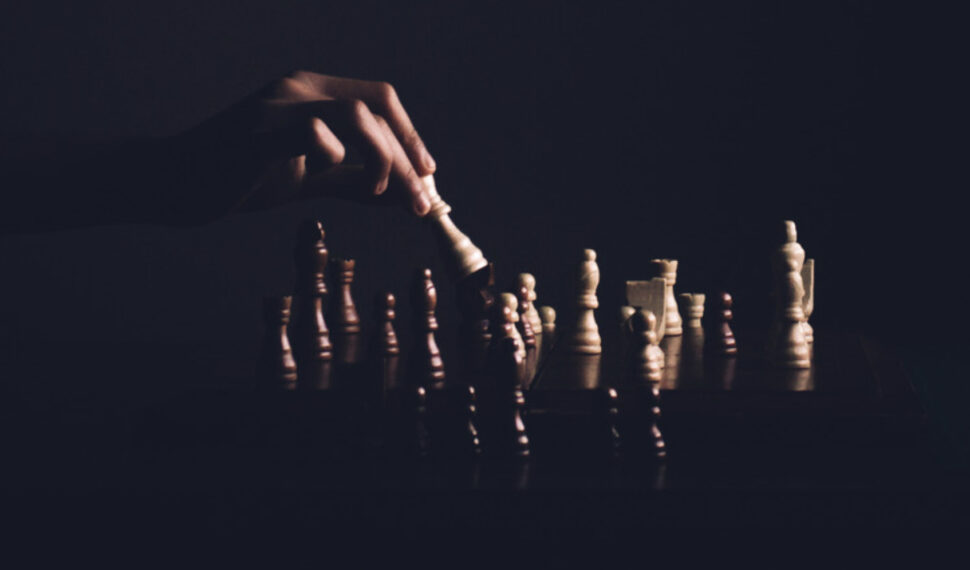 System change is a transformative proposition. In order to have a healthy conversation about it, we need to know our starting point (what is the system we want to change?), our end point (what do we want to achieve?) and the connection between the two.

§2. In the “good old days”, discussing the starting point would be called political analysis, but social movements don’t use that kind of language anymore because they don’t want to sound too political. Because we don’t discuss things. Some climate organizations are talking about changing the energy systems, others are taking aim at the neoliberal model (against corporate takeover), others are referring to the socioeconomic system, and then there is also a whole spectrum of possibilities in between.

Discussing the end point used to be called ideology, but social movements don’t use that kind of language anymore because they don’t want to sound too radical or something. This taboo is making it harder to reach any agreement on what acts as a good compass for our actions. I will not talk about the starting point or the end point, assuming that we are referring to capitalism being dismantled in favor of an ecosocialist world. I’ll talk about the change itself.

§3. The path between today and the desired future used to be called the transformative strategy, but that has also become a little confusing. It’s confusing because strategy is used for almost everything. There are communication strategies, outreach strategies… Some people refer to grand strategies, which give the full picture of change consisting of various strategy phases. There is, however, a more subtle kind of question.

We may agree on the reality and our dream, and we may want to discuss how to change it. But we also have different assumptions on how reality changes. Those assumptions are our theory of change which informs our grand strategy. What’s worse is that there are many theories of change that actually worked.

§4. Here is the Jacobin formula for the French revolution:

Cracks in the status quo

It starts with an unstable regime. A broad social alliance is formed to undermine the regime’s legitimacy, which gives rise to a spontaneous uprising. By the creation of an alternative power structure, the leadership guides revolution to its conclusion.

Independent of whether we like how things went or not, whether we are satisfied with the result or not, it is crystal clear that this theory of change worked. The Jacobins proposed themselves to achieve a thing, and they achieved it.

§5. The Jacobins inspired many generations of revolutionaries in Europe. However, these revolutionaries did not have spontaneous uprisings taking place around them, so they had to adjust their theory of change because they saw no reason to wait for action once they came to the understanding that there was suffering.

In this context we can talk about the Carbonari, a secret revolutionary group active in Italy between 1800 and 1831. Carbonari cells were also present in France, Greece, Spain, Portugal, Romania, Russia, Brazil and Uruguay. Another example is Giuseppe Mazzini, the founder of Giovine Italia (Young Italy) in 1831.

The theory of change of the conspiratorial strategies was as follows.

As you can see, the revolutionary subjectivity is flipped here. Instead of spontaneous uprisings, the revolt is deliberately provoked by a committed group of leaders. The underlying assumption here is that the masses would join once the revolution was launched. So the revolutionary task was not just to create the conditions for mass mobilizations but to actually incite them.

§6. Meanwhile, utopian socialists like Robert Owen (1771-1885) and Pierre-Joseph Proudhon (1809-1865) were building a different kind of path to change. They were in favor of movements led by masses (and not by a small group of cadres) but their path was radically different than that of the previous attempts.

The recipe of the utopian socialists was roughly as follows:

→ Self-organizing of the alternative

Their transformative strategy was to build the alternative at the cracks or at the margins of the existing system, and gradually take it over. This was of course at odds with another theory of change, that of the communists, which emphasized political struggle and class politics.

§7. Whatever hype may have been created by Marx’s polemics around scientific socialism, it was the emergence of the International Workingmen’s Association, also known as the First International, that brought large scale societal change and class struggle to the forefront. The First International was founded in 1864 and reached an internal consensus on the need for class struggle in 1869. That consensus was apparently not sufficient for collaboration, for in 1872 there was a split between the anarchists (led by Mikhail Bakunin) and the communists (led by Karl Marx).

The communists, on the other hand, had a different theory of change:

They both had class organizations as their strategic starting points. Anarchists were then aiming at seizing the means of production directly, while communists were looking at points of decision-making.

Obviously, I am not claiming that Bakunin and Marx were having a calm and civilized debate on grand strategies. I am claiming that the underlying discussion that clarifies the split is due to diverging theories of change. Bakunin’s theory of change had promising results in some countries, where Marx’s theory of change needed a couple of decades to prove itself.

§8. The Second International was founded in 1889 under the agreement of seizing political power. This was the all-stars International. It included Clara Zetkin, Rosa Luxemburg, Wilhelm Liebknecht, Karl Kautsky, Georgi Plekhanov, Vladimir Lenin, Friedrich Ebert and Paul Lafargue. Looking back, it seems impossible for all these people to have had shared the same organization. The debate on theories of change created two major factions but the discussions (and the entire Second International) were interrupted by the World War.

On one side was the socialist plan that led to social democrat parties in Europe (which we call reformism today):

→ Be elected as government

On the other hand, the revolutionaries proposed the following plan:

Although both agreed on the importance of political struggle, they diverged on two major points. The first was about how to approach the institutional tools of capitalism. The other was about what the party was supposed to emphasize: representing the class or leading the class.

To be fair, both of these theories of change had tremendous success. The socialist parties became dominant in all of Europe and created the democratic systems, although failing to move beyond capitalism. The revolutionaries had their own success in Russia.

§10. We looked at theories of change up until the early 20th century. The Jacobins, secret societies, utopian socialists, anarchists, communists, socialists and Leninists, they all had their try and they all succeeded to a certain degree in delivering what they proposed. This is also why many organizations today implicitly use variants of the theories of change adopted by these groups.

With these historical experiences, the progressive movements drew lessons and built their own strategies. The role of institutions, the nature of the bourgeois state, how power relations are reproduced through cultural hegemony and the role of petty bourgeoisie were only some of the burning strategy questions of the 20th century.

Then came of course Trotsky and Trotskyism, Stalin and Stalinism, Mao and Maoism, guerrilla warfare and anti-colonial struggles, autonomism and confederalism, and finally the new social movements.

They approached the political and social revolutions differently, they lived in different contexts, and they proposed different theories of change. They all had their success stories, and today we have active organizations that specifically identify with these traditions. We will look at them in an article in the next number of Fight the Fire.

The Winter Palace: an article on power in our time 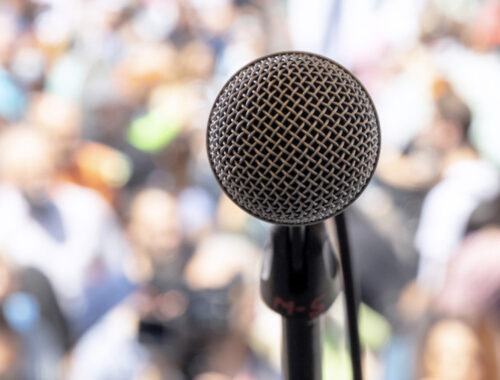 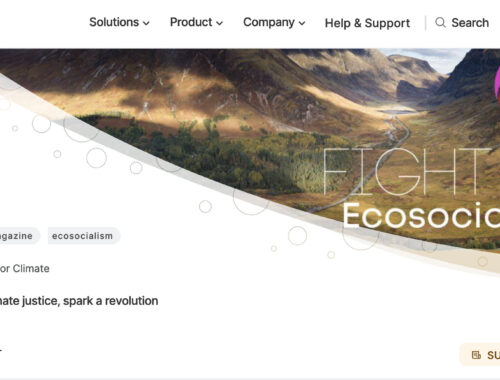 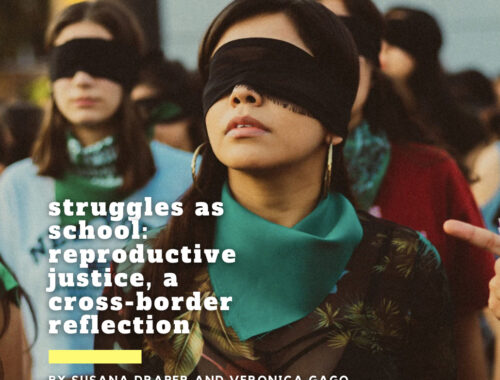