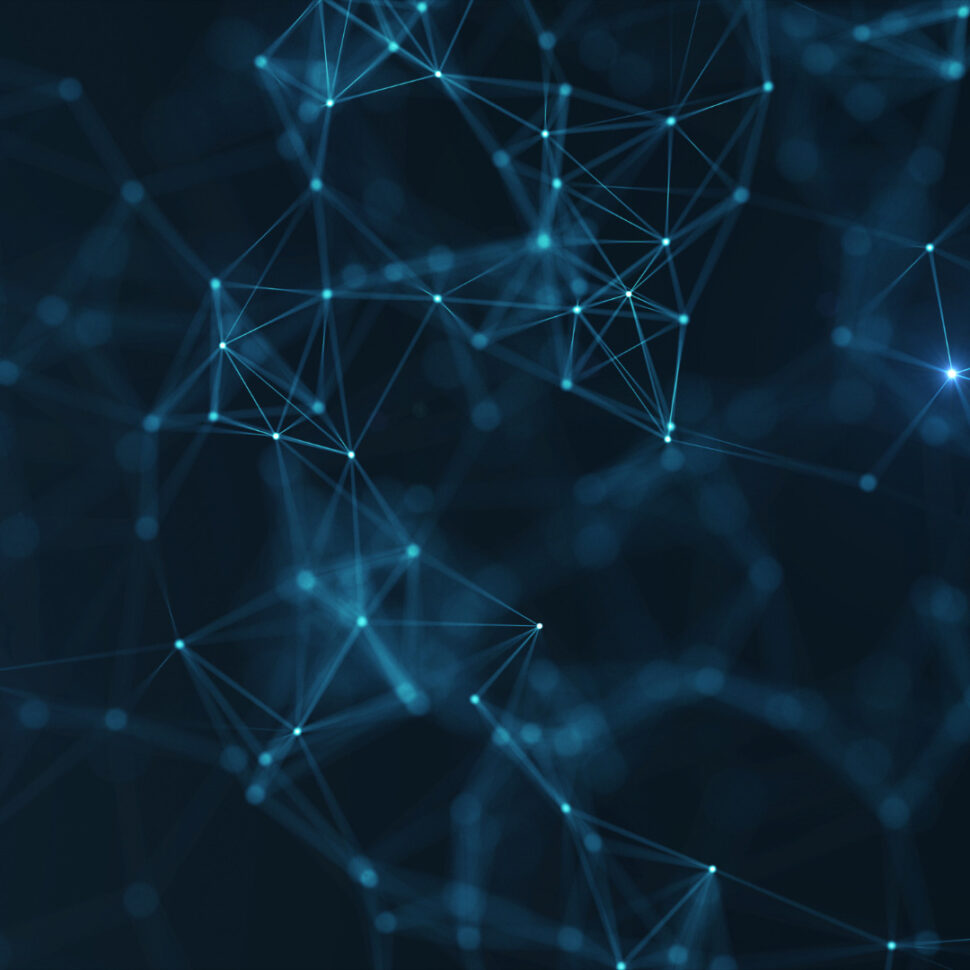 Alejandra Jimenez is based in Papantla, Veracruz. She is an activist in the climate justice movement and the anti-fracking movement, at CORASON (Coordinadora Regional de Acción Solidaria en Defensa del Territorio Huasteca-Totonacapan) and Alianza Mexicana Contra el Fracking. She studied Anthropology and Political Science and is a feminist and community organizer of defenders of the territory.

Antonio Zambrano Allende is Peruvian political scientist, activist, environmentalist and founding member of Movimiento Ciudadano frente al Cambio Climático – MOCICC (Peru-2009) where he has been national coordinator in two periods (2015-2017 and 20192021). Master in Territorial Development in Latin America and the Caribbean by UNESP (Brazil) and specialist in energy issues in Peru, where he has been dedicated to mobilising citizens towards a popular energy transition process. He is part of the Working Group on Energy and Sustainable Development of the Latin American Council of Social Sciences, CLACSO.

João Camargo has been a political militant for over a decade. He was involved in precarious workers organization and the international anti-austerity movement in the early 2010’s. He helped found Climáximo in 2015 and has had an active role in climate jobs, international articulation of the climate justice movement and direct action. He’s an environmental engineer and holds a PhD in climate change. He’s authored books on climate justice and forestry and believes only revolution can at this moment stop climate collapse.

Julie Gorecki is an ecofeminist activist, writer and scholar. She works on new ecological feminisms by reexamining the systemic links between capitalism, gender, race, class, marginalized peoples and the environment. She is part of the transnational Women and Feminists for Climate Justice movement. Her work and activism aim to destabilize the capitalist patriarchal structure towards a systemic change rooted in intersectional feminist values.

Anabela Lemos has been an environmental justice activist since 1998. In 2004 she started JA! Justiça Ambiental, and has been the Board Director since then. She has coordinated the campaign to stop the proposed Mphanda Nkuwa Dam, is an advisor for the Southern Africa Board of Global Greengrants Fund (GGF) and seats on the Executive Board of Friends of the Earth International.

In 2022 she became the first environmental activist to receive the Per Anger Prize.

Bianca Castro is a climate justice activist based in Lisbon, Portugal. She organizes in Fridays For Future both nationally and internationally, and works with Greenpeace. Alongside activism, she is an actress and Physics undergraduate.

Juan Tortosa is a political activist and organizer based in Geneva, Switzerland. He has founded the International Ecosocialist Encounters and the Groupe Écosocialiste of the Swiss party Solidarités. He is in the coordinating board of CCJSS (Coordination Climate, Justice Social et Solidarité) and in the Breakfree Suisse collective.

Mitzi Jonelle Tan is a full-time climate justice activist based in the Philippines. She is the convenor and international spokesperson of Youth Advocates for Climate Action Philippines (YACAP), the Fridays For Future (FFF) of the country. She is also an organizer with FFF International and FFF MAPA (Most Affected Peoples and Areas) making sure that voices from the Global South especially are heard, amplified, and given space.

Sinan Eden is an activist of Climáximo, a grassroots climate justice collective in Portugal. He is 35 years old, originally from Izmir, Turkey and holds a PhD in mathematics. He is a climate activist since 2007 when he launched an ecologist group in his university in Istanbul, later migrated to Portugal where he participated in the creation of Climáximo in 2015. He is an organizer, facilitator and an organizer’s trainer. He is active in campaigns on just transition and against fossil fuel projects, as well as in international networks for climate justice.

Andreas Malm is a scholar of human ecology, the author of How to Blow Up a Pipeline, The Progress of this Storm and of Fossil Capital, among others. He has been a climate justice activist and a researcher into the many aspects of the climate crisis.

Jawad Moustakbal is an activist for social and climate justice with  ATTAC/ CADTM Morocco, and a member of the shared secretariat of the international Committee for the Abolition of Illegitimate Debt. He coordinated the International Honors Programme: ‘Climate Change: The Politics of Food, Water, and Energy’ in Vermont, USA and, as an civil engineer, has worked in many industrial companies in Morocco.

Jonathan Neale is a writer of plays, novels and politics. He has been a trade union, socialist and climate activist in Britain for many years. In recent years most of his activism has been working with unions and climate campaigns to build movements for climate jobs to transform the economy and replace all fossil uel use.  Among his books are A People’s History of the Vietnam War, You Are G8: We Are 6 Billion, and Fight the Fire: Green New Deals and Global Climate Jobs

Nnimmo Bassey is a Nigerian activist, author, poet and architect. He chaired Friends of the Earth International and was executive director of Environmental Rights Action for over two decades, in which he promoted Oilwatch Internacional and Oilwatch Africa. He became an activist after the bloody oil conflicts with Shell in Nigeria in 1990, and has been directly involved in community monitoring and organising in the areas most affected by oil exploration. He currently heads HOMEF – Health of Mother Earth Foundation. He has authored, among others, “To Cook a Planet: Destructive Extraction and the Climate Crisis in Africa” and “Oil Political – Echoes of Ecological Wars”, and has received awards such as the Right to Livelihood, Time magazine Heroes of the Environment and the Rafto Prize.

Oscar Mooney is an Irish climate activist and ecosocialist involved with non-violent direct actions as part of Extinction Rebellion Ireland. Grateful for the writings and actions of revolutionary thinkers and activists while frustrated with the commodification of social and natural life, he is engaged in movement-building towards a people-led Just Transition with wellbeing, redistribution, and reparations central to a new justice-orientated and solidaric world. 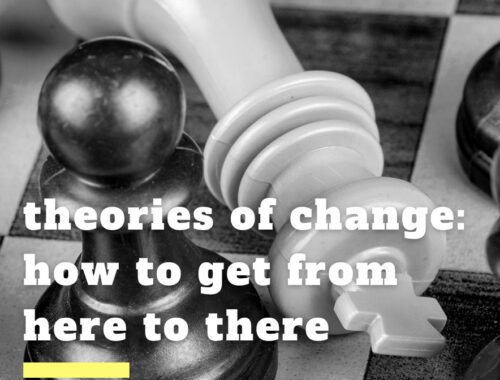 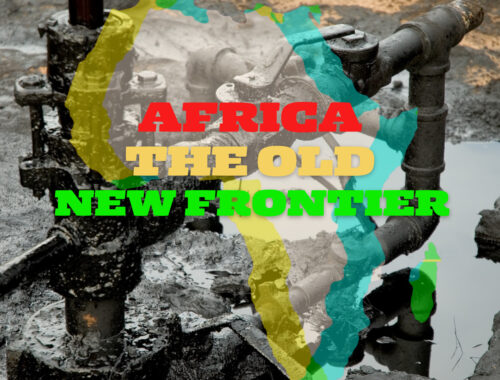 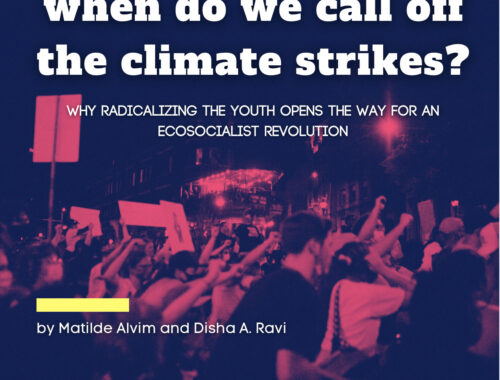 When do we call off the climate strikes?